Tom Brady arguably is the greatest player to set foot on the gridiron and LeBron James is one of the greatest to ever grace a basketball court.

But how would those two titans of industry fare in a forum well outside of their respective areas of expertise?

That question crossed Brady’s mind Monday when James held a question-and-answer over Twitter. The seven-time Super Bowl champion floated a hypothetical scenario in which he and the Los Angeles Lakers superstar compete in a sport that neither has a prior background in.

“You and me, 5 rounds, ice hockey shootout, who wins?” Brady asked James.

The four-time NBA champion responded with a prediction of victory, but he acknowledged his 6-foot-9 frame could be a disadvantage on the ice.

We probably never will see Brady and James battle it out on skates, but it won’t be long until the legendary quarterback is involved in a non-football competition. Brady on June 1 will team up with Aaron Rodgers to take on Patrick Mahomes and Josh Allen in the latest installment of “The Match.” 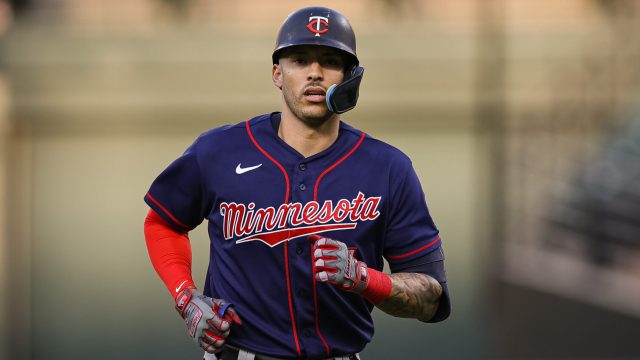 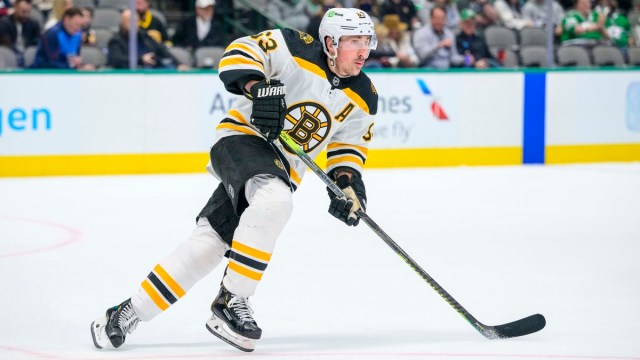