The Connecticut Sun are set to get a big-time reinforcement back for their third game of the season on Tuesday night.

Star 6-foot-4 combo guard DeWanna Bonner, who missed the first two games of the season due to playing obligations overseas in Turkey, will be active for the Sun’s matchup against the New York Liberty.

According to The Day’s Ned Griffen, Sun head coach and general manager said Bonner’s availability will ultimately be determined by passing medical testing and if she feels prepared to play after arriving back in the United States on Friday.

Bonner, a four-time WNBA All-Star who is in her third season with the Sun, is an important piece in Connecticut’s starting lineup. Bonner recorded 15.2 points, 6.4 rebounds and 3.4 assists per game a season ago.

Bonner isn’t the only player making their return to the Sun. Connecticut will also have guard Courtney Williams active as well after Williams served a two-game suspension to start the season stemming from her role in an altercation outside an Atlanta-area club last May and for violations of health and safety protocols.

With Bonner and Williams back, the Sun look to improve on their 1-1 record on Tuesday when they travel to take on the New York Liberty, who bested Connecticut, 81-79, in the season opener on May 7. Tipoff is scheduled for 7 p.m. ET. 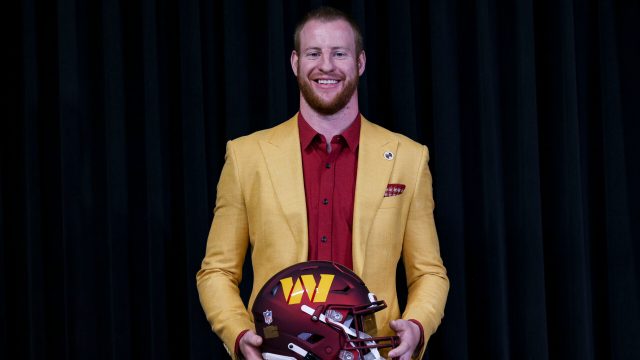 NFL Games to Circle: Welcoming Wentz to Indianapolis and Philadelphia 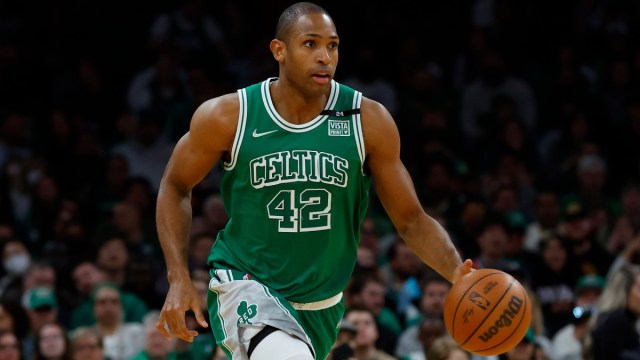 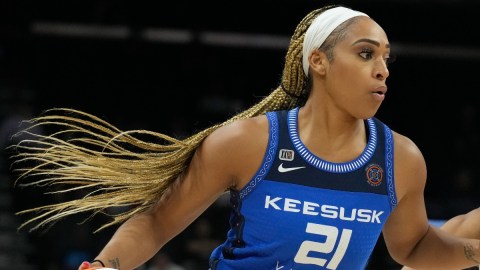 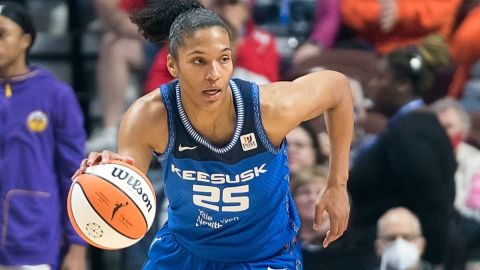 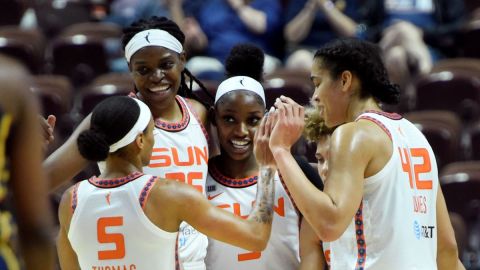 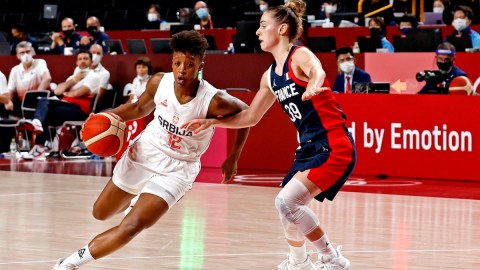